5 Ways to Explore the World of Fusion Foods 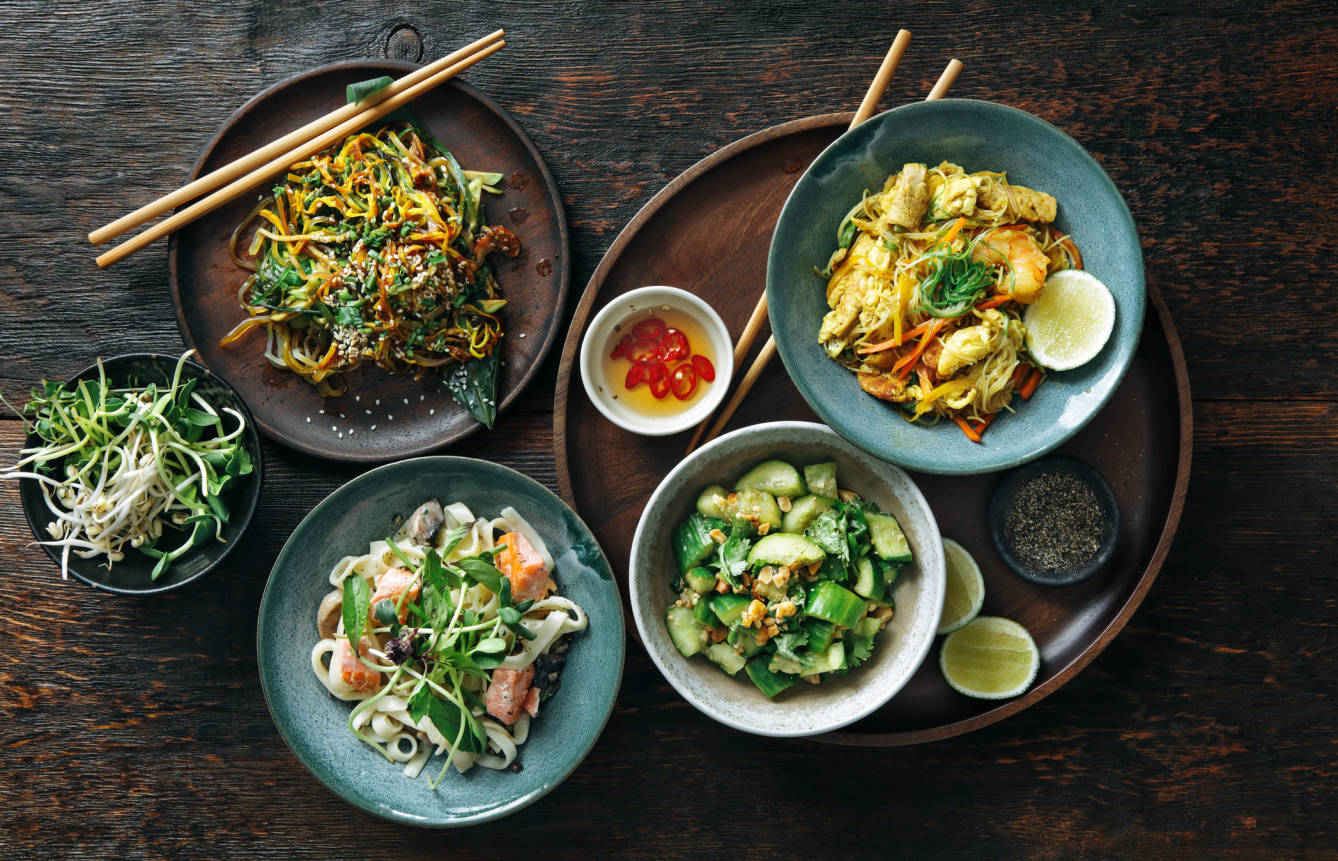 06 Apr 5 Ways to Explore the World of Fusion Foods

Posted at 18:15h in Uncategorized by afna 0 Comments
1 Like

We tend to think of fusion foods as a relatively new trend, ushered in by celebrity chefs and the food truck boom of recent years. The truth is, foods that blend culinary worlds have been around for centuries.

The most well-known example of a “fusion” dish actually has its roots in China, where archaeologists dug up an ancient but perfectly preserved, sealed bowl of noodles. It was the earliest example ever found of what would later become one of the world’s most popular foods – spaghetti!1

Nearly 2,000 years after that Chinese noodle bowl was created, Italian chefs started incorporating noodles into their own dishes. This resulted in Italy taking much of the credit for making noodles popular throughout Europe and the rest of the world1. Today, it’s hard to imagine Italian-inspired foods without some kind of noodles or pasta.

The history of fusion food is so vast that it’s almost impossible to determine where many foods actually originated. “When cultures mix, fusion is inevitable,” said Corrine Trang, author of “Food Lovers Vietnamese: A Culinary Journey of Discovery.”2

Some popular dishes that combine flavors, ingredients, or techniques from two or more cultures include:

All of the above “fusion” foods resulted from one culture fighting for control over another.2 Today, fusion is more about having fun with ingredients and coming up with Instagram-worthy creations that often go viral and take on a life of their own. 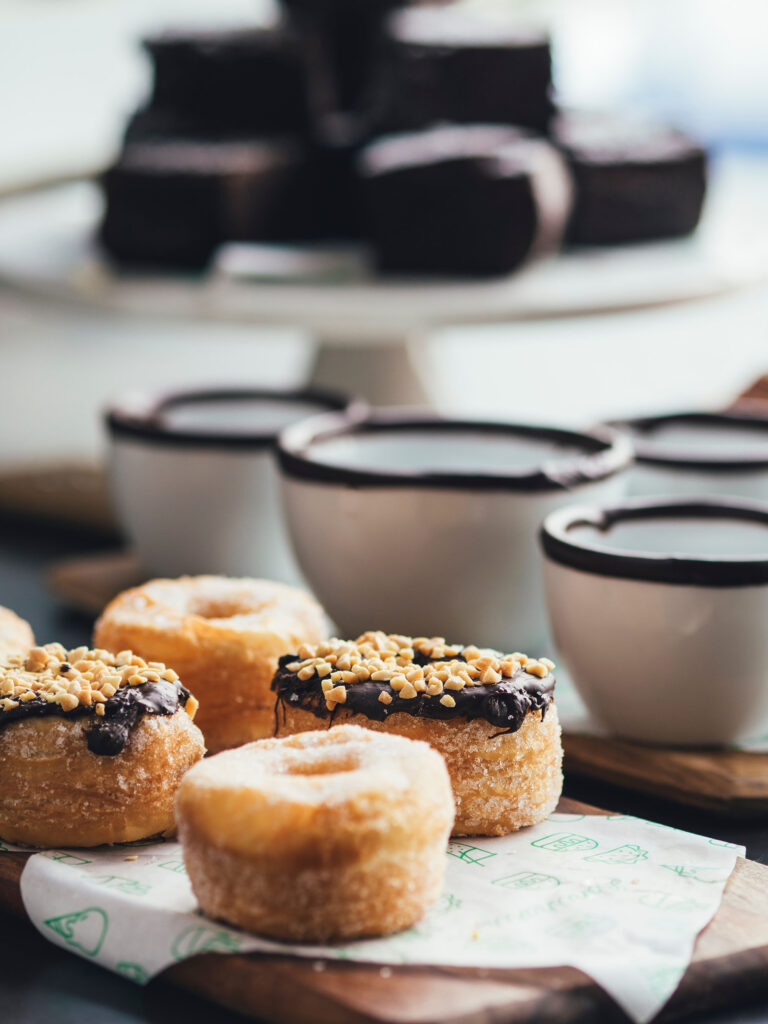 Remember the Cronut® craze of 2013? It was a donut-croissant mashup that became the year’s hottest food trend. Around that same time, we also discovered the ramen burger, donut burger, bacon shake, pizza cake, and other such mashups that enjoyed novelty status for a short period of time.3

The explosion of social media platforms in recent years has been a huge influence on these fascinating but often short-lived food trends. The Cronut lives on4, but its 15 minutes of fame on social media have passed.

According to menu trend analyst Nancy Kruse, not all fusion cuisine is done well, but some chefs, like Norman Van Aken and Wolfgang Puck, went about their menu creations the right way. “They mixed a fundamental understanding of technique with a fundamental respect for ingredients so that when you got to the finished dish it was greater than the sum of its parts.”5

Research shows that 51% of consumers say they want a dish to respect the heritage and culture of the cuisine.6 At the same time, the term “fusion” has increased 75% on food truck menus and 48.7% on fine-dining menus over the past four years.7

So how do these two trends square up against each other? “It’s not really an either/or proposition,” Kruse said. “American consumers are very good at behaving in contradictory ways when it comes to food consumption.”5 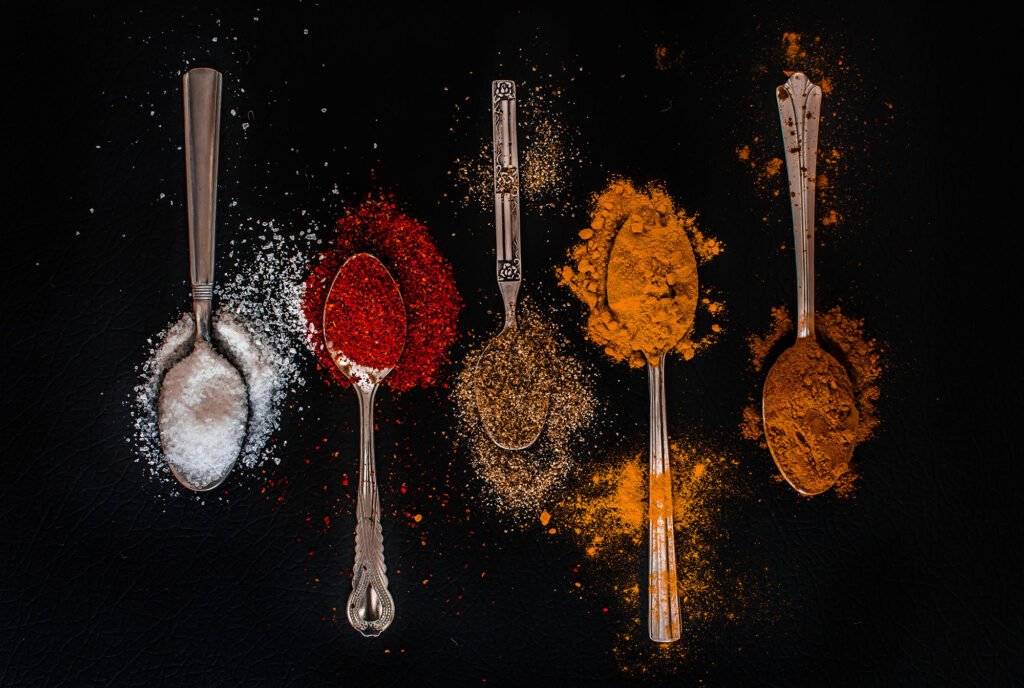 Chef Peter Gordon, well-known for merging flavors that defy cultural expectation since the 1990s, gives us five tips for exploring the world of fusion foods:8

If you’re starting a recipe from scratch, one way to make it easier is to decide upon the wrapper or the base component first. This could be a wonton wrapper or a premade pork potsticker for Asian-inspired ingredients; pasta sheets or filled cheese ravioli for Italian heritage; or a simple beef enchilada or mini chicken taco for Latin influences.

From there, get creative and experiment with different ingredients using the tips listed above. Premade, frozen foods with a long storage life simplify the process while decreasing waste and labor time.

At Ajinomoto Foods North America, we continuously focus on innovation powered by real-world insights, and look forward to helping restaurants create more fusion dishes in the future. Visit us at AjinomotoFoodservice.com.