The 3 Most Popular Appetizers of 2020 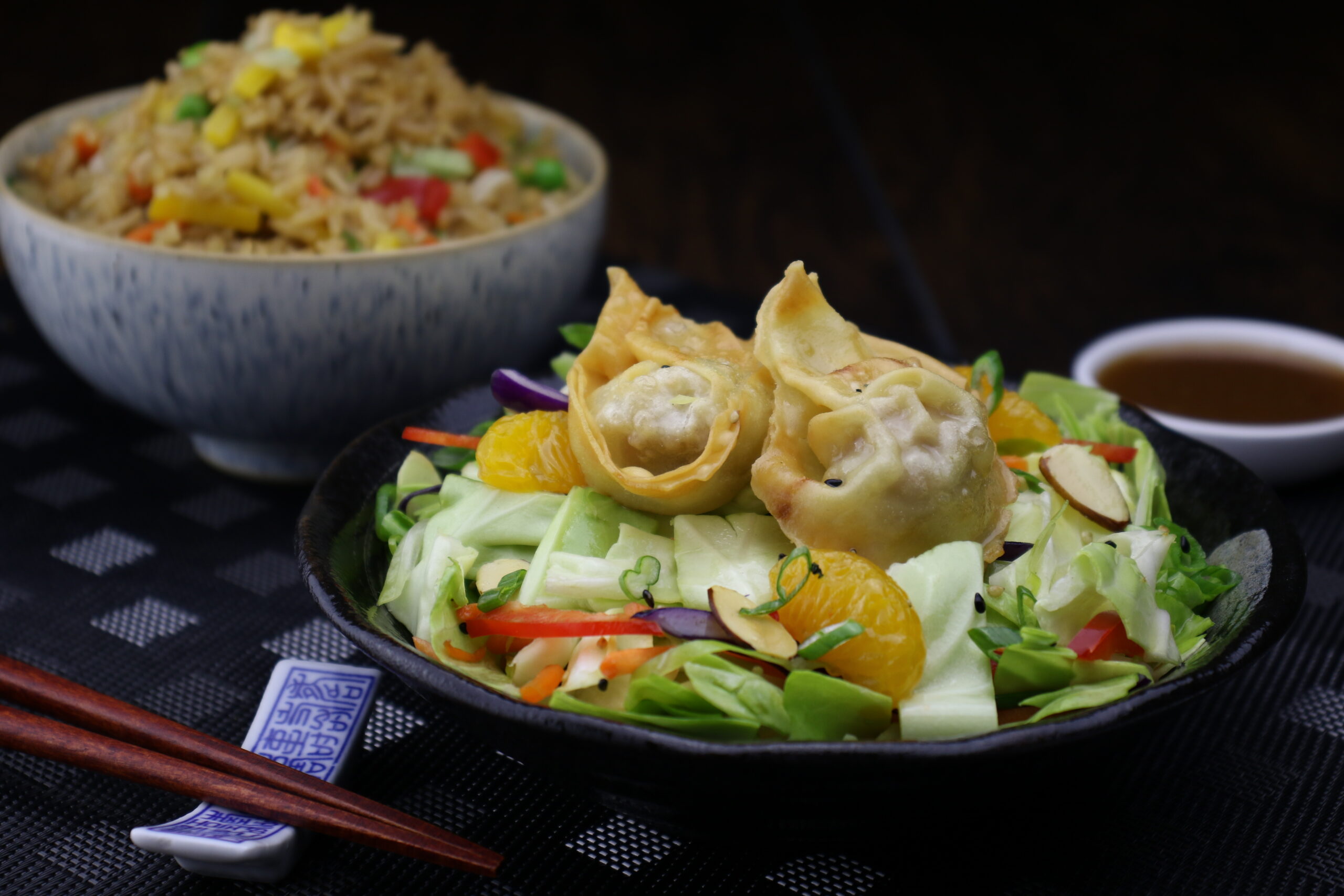 Posted at 16:51h in Uncategorized by afna 0 Comments
1 Like

Even with all the changes restaurants experienced in 2020, some things stayed the same. In operations throughout the industry, salads, soups, and wings remained the most commonly menued appetizers.

Salads were most commonly seen on menus at independent restaurants (83.9%) and regional chains (84.2%), as opposed to large chains (63%). However, popularity of salads on menus was almost the same no matter what region they were located.1

Menu trend expert Jack Li recommends attracting customers by adding a globally influenced flavor to ubiquitous items like salads. Egg rolls are easy to serve on or alongside a salad, giving operators a simple way to upscale the salad without adding much time or labor. Other popular Asian-inspired flavors that are great for adding flair to a salad are potstickers and wontons. Classic American items like fried mozzarella sticks, onion rings, and battered or breaded vegetables can also add an element of fun. Similarly, a Latin-inspired snack like a mini-taco or mini-burrito makes a salad more flavorful and visually appealing.

“They (salads) will still feel safe to the consumer, because at the end of the day it’s still just … a salad, and that’s what makes for a really successful new menu innovation,” Li said.2 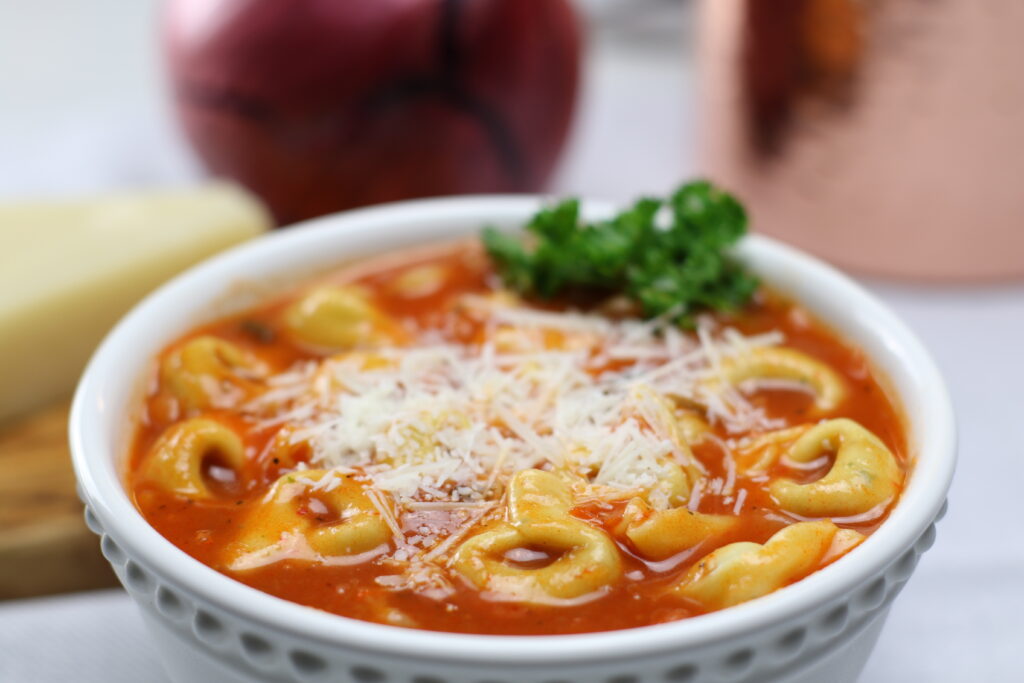 Soups were most commonly seen on menus at independent restaurants (64.8%) and regional chains (51.8%) compared to large chains (30.4%). Regionally, popularity of soups on menus was slightly higher in the Northeast.1

Much like salads, soups can benefit from the addition of Asian flavors, like potstickers and wontons. Soups are also uniquely versatile. They can be hot or cold, light or heavy, mild or spicy, meat-based or vegetarian/vegan, and can be influenced by practically any ethnicity. Try adding beef or cheese tortellini to give soup a hearty Italian flair.

“There’s an ongoing trend within the industry of developing variations to well-known soup flavors and creating new unique recipes,” says Chef Justin Gorup. “Then you have other soups that are branching out into different cultures and flavor profiles. Both present a great opportunity for chefs to really wow their guests with minimum risk attached.”3

In recent years, trendy flavor profiles have infiltrated the soup category—think ramen and pho. However, homestyle soups are still the most menued in the U.S. According to Datassential, chili is the “most loved soup,” and it has even grown 20% over the past four years.3

A plate of delicious Buffalo style chicken wings with celery and dipping sauce.

The National Chicken Council reported that Americans consumed nearly one billion servings of wings in 2019!4

Buffalo and barbecue flavors remain the most popular for wings, and lemon pepper has shown significant growth as a wing flavor—67.3% over the past four years. These flavors show no signs of losing popularity anytime soon, but if you’re looking for something unique that will really impress your customers, try amba—a sweet, spicy, tangy, pickled condiment from the Middle East made from green mango.

“Pickled green fruit condiments are not only trending, they are a wonderful accent to the savory qualities of meat,”5 said Rob Corliss of Flavor & The Menu.

As a leader in culinary innovation, Ajinomoto Foods can help you stay informed. Check out our easy-to-serve, trend-forward products and follow our blog at AjinomotoFoodservice.com.